For our 7th and 8th EMDC Podcast episodes recorded on February 17th 2021, our conversation will look at websites for ministry. Clyde Taber and Keith Williams will focus mainly on the Mobile Ministry Forum, a multi-agency volunteer coalition created to help provide training and insight into how best to use mobile phones in ministry situations. They’ll also touch on the Visual Story Network and Mission Media University, two other ministry focused sites dedicated to furthering the gospel among the unreached through partnerships and training.

If you are looking for a partner to develop a website for ministry, we highly recommend the services of Kalaam Media. In this episode, Steve refers in the beginning of this episode to them. Since 2011 they have become a world wide provider of creation and hosting services for multi-lingual websites and mobile apps, supporting clients in over 70 countries and offering an ecosystem of website and mobile app creation services, client support services, and website and mobile app hosting services.

— Send in a voice message: https://anchor.fm/emdclive/message 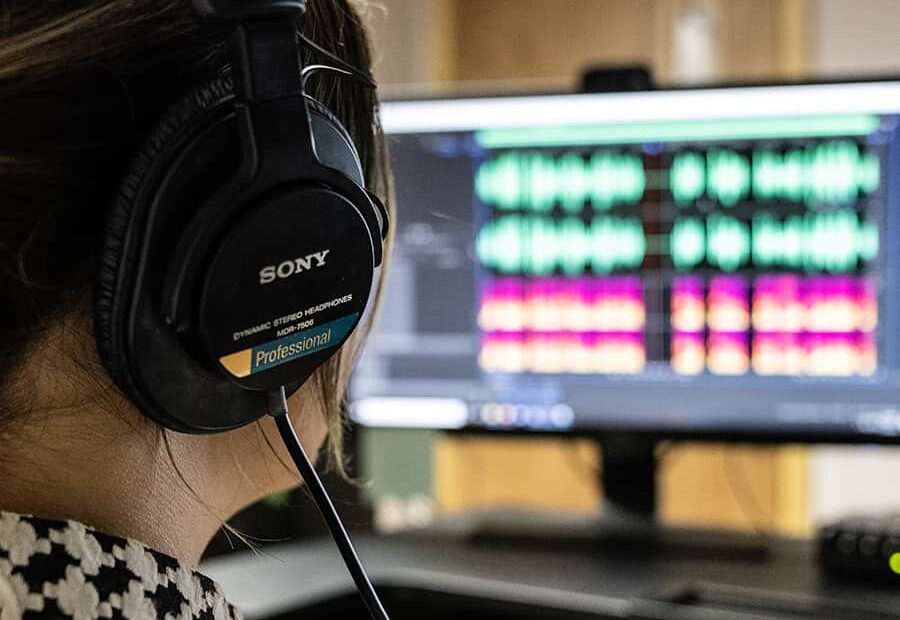 If I had to describe the audio processing team at Faith Comes By Hearing, I’d use the word precision. Much like a tool-machining company, audio engineers have to produce an individual product with extreme accuracy—again and again. They have to get each Audio Bible recording just right.

Every workday, the 20 audio editors buckle in at their desks, strap on their headsets, and enter the culture of another people group through their recorded words. But these aren’t ordinary words: they are God’s words, which were painstakingly translated into the community’s mother tongue.

The Greek New Testament has 138,000 words; the English has 180,000. What?! That’s a big gap. The New Testament might have a unique number of words for every language. Let’s take an average of 160,000 words. Since Faith Comes By Hearing has more than 1,460 New Testament recordings, that means audio technicians have already recorded 234 million words, more or less.

Words are essential in everyday interactions, education and business, and most certainly in spiritual matters. Because 50% of the world’s population can’t read at a level high enough to understand the Bible, the audio recordings produced by Faith Comes By Hearing are crucial to the salvation and spiritual growth of millions of people. This drives our need to be accurate. Each word matters.

An audio editor focuses on one language at a time. If all goes well, he can check the audio files, add music and sound effects, and complete the master in about three and a half weeks. As many as 30 languages are in the studio at the same time, and the team produces an average of 10 Scripture recordings a month.

How does an editor in Albuquerque follow a biblical text and recording in totally foreign language? Some languages use the Roman alphabet, like English and many other European languages. This makes listening and following the text relatively easy. Otherwise, audio processors refer to a transliteration of the recorded language, which changes the sounds of the words into Roman script. The editor can now identify if there is an extra word or if one is missing. Finding simple errors like these is an essential step in verifying the accuracy of a recording. The text also helps the editors place markers in the right location to add the background music and sound effects.

Quality control (QC) for Scripture recordings is built into the recording and editing processes from start to finish. It begins in the language community, where the trained director and technician constantly monitor the sound quality, the person reading, and background noise. Adjustments are made on the spot to ensure the highest sound quality possible. In the studio, Faith Comes By Hearing’s audio editors can remove some extraneous noises, adjust volume levels, eliminate pauses, etc. As you can imagine, it takes a lot of time to check the approximately 160,000 words in each New Testament recording.

But we’re not done yet. There’s one more person who does a final check in the QC process. He listens for balance between the volume levels of the narrator’s voice and the background music and effects. He checks to make sure every chapter is announced, and he spot-checks the entire recording to ensure we’ve produced the best possible Scripture recording for each people group. At last, the recording is formatted to play on the Web, the Bible.is app, and a Proclaimer.

As I contemplate the complexity of recording Scripture in every language that needs it, I feel a sense of awe. And I have a whole new appreciation for the audio editors. They experience a great sense of accomplishment when they complete each new language. One put it this way: “Having a job where the whole mission is to get the Word of God to the whole world is awesome and very fulfilling.”

It’s not a task to be taken lightly—they are responsible for handling God’s Word in audio with precision so that every person can hear the pure Word of God in their language. 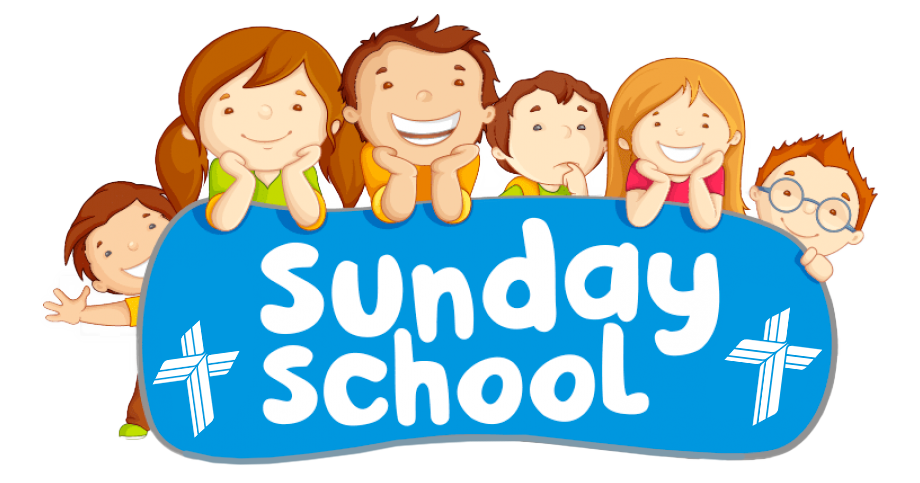 Children matter!  Jesus exemplifies and mandates that children be taught God’s Word.  How can children be taught about the Bible in a way they will… Read More »Training Local Sunday School Teachers and preparing culturally relevant materials when there is no curriculum 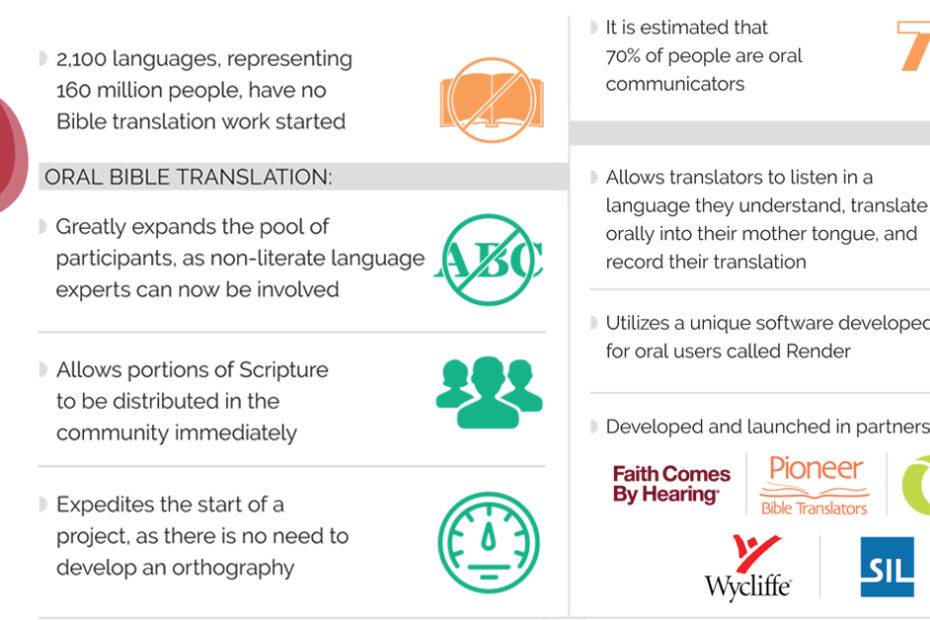 Oral communicators account for 70% of the world’s population. Many of them do not encounter situations in their daily life when they need to read or write. Using their rich oral tradition, they sing, tell stories, pass down history and teach skills to the next generation. There are over a thousand oral cultures in the world today, whose languages have not been written down. The Apostle Paul said, “There are doubtless many different languages in the world, and none is without meaning.” (1 Corinthians 14:10)  Yes, oral languages are meaningful, and significant.

It takes years of language study and analysis before even a Bible translation team can start translating in these languages using traditional methods. Even if the Bible is finally translated, only the literate few will be able to encounter the Word of God. It will remain unreachable for the majority of people speaking these languages. Oral Bible Translation overcomes these hurdles and engages millions of people with the Word of God. 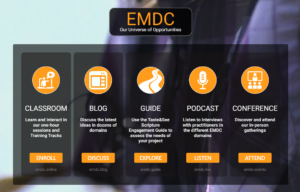 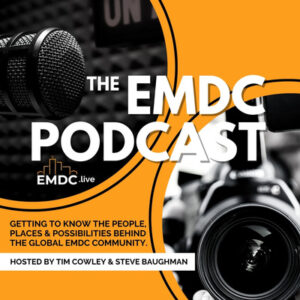 Pay to all what is owed to them: taxes to whom taxes are owed, revenue to whom revenue is owed, respect to whom respect is owed, honor to whom honor is owed.
Romans 13:7